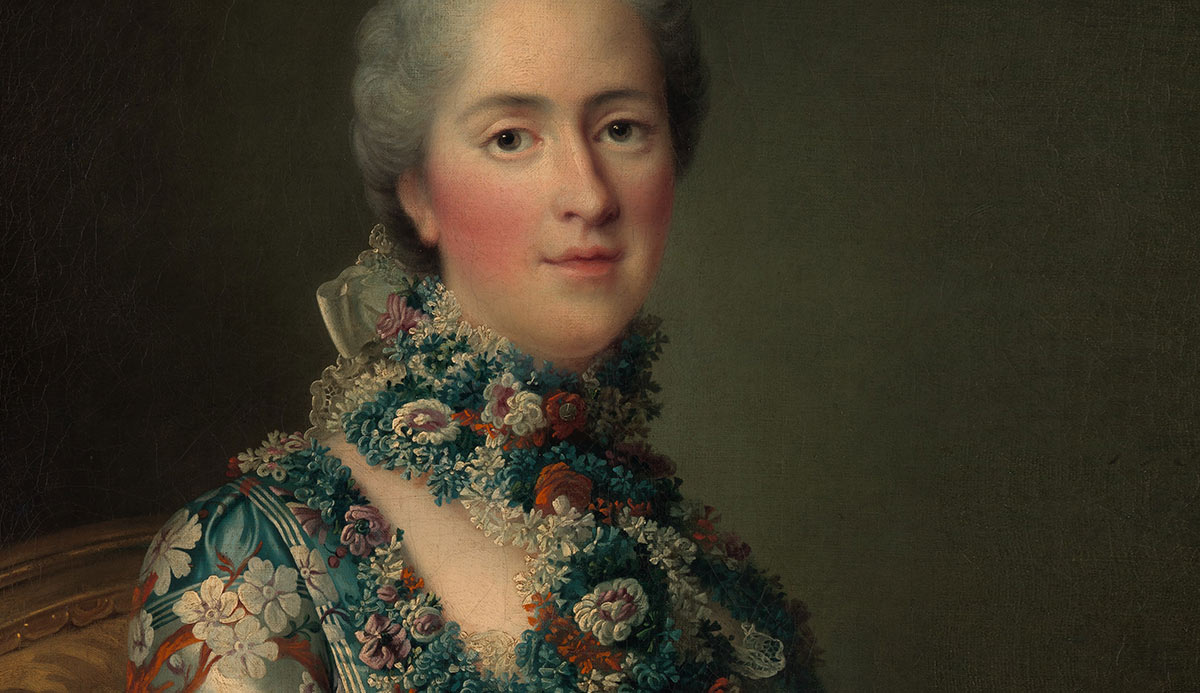 Heritage Area Takes on House Restoration, Opening to Public as Museum Celebrating Life of the “Sage of Baltimore”

September 12, 2018 (Baltimore) — The Baltimore National Heritage Area (BNHA) today entered into a lease agreement with the City of Baltimore to assume stewardship of the home of journalist, critic, and author H.L. Mencken (1880-1956). The three-story, Italianate rowhouse on Hollins Street was built around 1880 and is both a city landmark and a National Historic Landmark. Mencken, who reported for the Baltimore Sun, was known for myriad essays and his three-volume study The American Language. He lived in the house for most of his lifetime from 1883 until his death in 1956.

BNHA will manage the renovation, working closely with the Baltimore City Department of Housing and Community Development and the Commission for Historical and Architectural Preservation. Upon completion, the heritage area will collaborate with the Mencken Legacy Group to develop museum exhibitions and programming and set hours for the public to visit the home. Funds for renovation, ongoing maintenance, and interpretation will be provided by the estate of Max Hency, who made a $3 million bequest to Baltimore City for this purpose.

“We are thrilled to be part of this collaboration with our city agency partners to revitalize this local and national landmark,” said BNHA Executive Director Jeff Buchheit. “We look forward to working with the volunteers from the Mencken Legacy Group on how to best interpret the life and work of Mencken, including the controversial aspects of his career.”

While the house is structurally sound, years of vacancy require restoration of the home’s flooring and interior finishes, repairs to the roof, roofing repairs, and general improvements to bring the building up to modern codes. Once complete, rooms on the first and second floors will interpret Mencken’s life and legacy. BNHA will occupy the third floor as office space.

“I am very happy and grateful that this historic landmark will now be receiving the care and attention it deserves,” said Brigitte V. Fessenden, president of the Society to Preserve H.L. Mencken’s Legacy. “It’s a win-win situation for the house, H.L. Mencken’s Legacy, the Union Square neighborhood, and heritage tourism for Baltimore City.”

The heritage area will begin to oversee the renovation project later this year. The goal is re-open the house with a public event on September 12, 2019, one year from today and the 139th birthday of the iconic writer that the New York Times called “the most powerful private citizen in the United States.”

The mission of the Baltimore National Heritage Area is to promote, preserve, and enhance Baltimore’s historic and cultural legacy and natural resources for current and future generations. 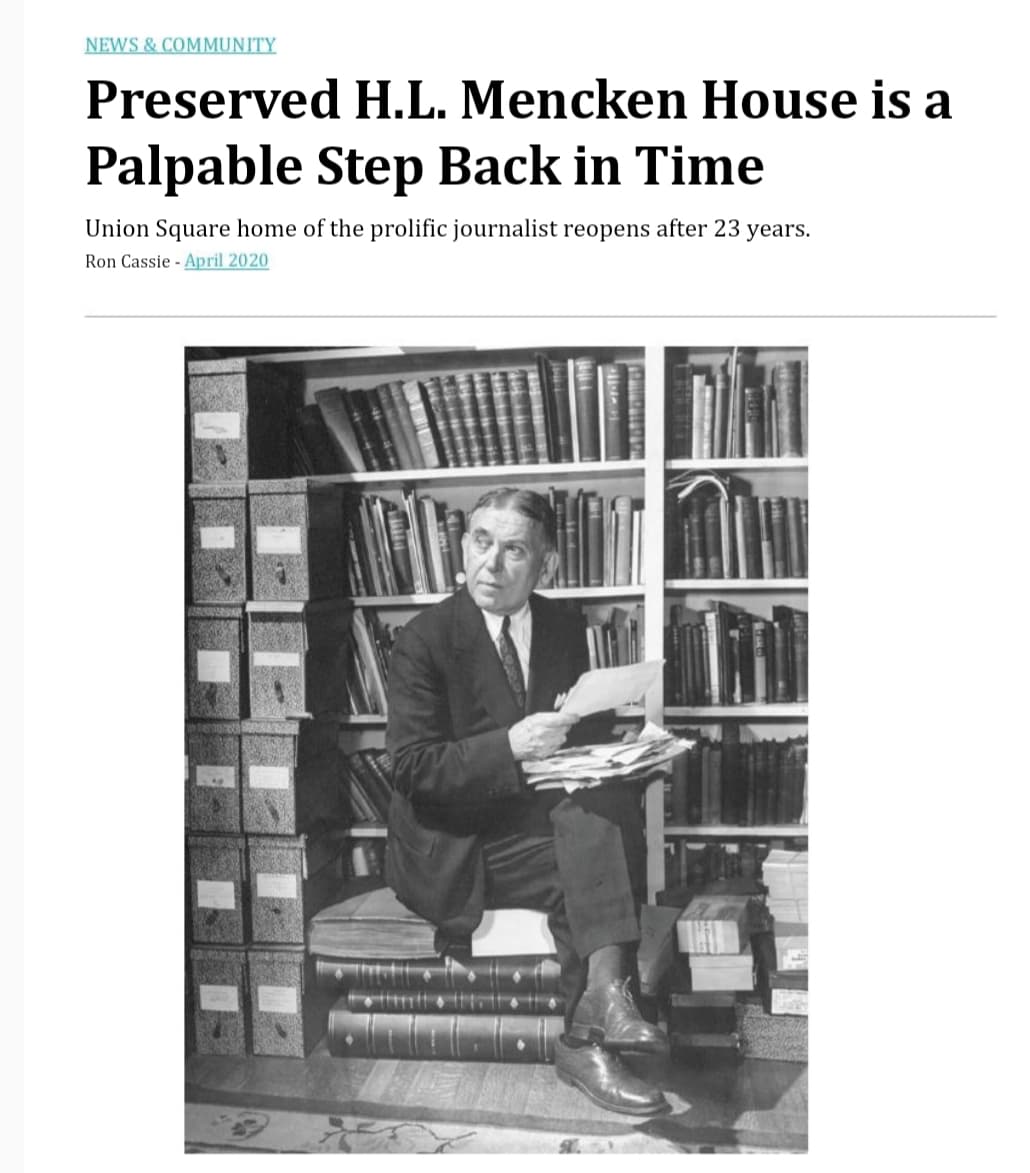